How Living More Zen Can Change Your Life

By Christina Sarich, The Mind Unleashed

“One inch of sitting, one inch of Buddha. Like lightning all thoughts come and pass. Just once look into your mind-depths: Nothing else has ever been.” – Manzan Dohaku (1635-1714)

The Zen culture and daily life practiced in the East is often misinterpreted by Western aspirants. Many think it is nothing more than sitting on a cushion in a Buddhist Zen monastery, practicing Zazen for countless hours a day, perceived as a fruitless endeavor, and an impossible one!  Once you understand more about “Zen living” though, you can truly change the way you experience reality for the better.

The first thing to understand about Zen is that it is a practice in non-being. This doesn’t translate to nihilism, but as an opposite cultural thrust of what we most often do in the West, which is to assert ourselves, often in an aggressive manner.

We are like the adolescent child learning to make his way in the world in the West, but the Eastern philosophies of Zen, Taoism, Buddhism, etc. are more about relaxing into the flow – an unfettered experience of life without any assertion of our will at all, perhaps how we would imagine an old man behaving after he has made his mark, or even like an innocent baby that has not yet learned he will struggle for love, attention, money, success, etc.

For many who have grown up being taught they have to fight, plan, and work themselves to death, this can be a very hard concept to understand.

Zen also doesn’t fit into a neat conceptual package like many Westerns would like it to. You could use a few catch phrases to try to encapsulate it, but this wouldn’t be Zen. It defies doctrinal teachings and can’t even be described accurately through a list of sutras or rules. There are no “commandments,” such as we are used to in the Judeo-Christian religions.

Nonetheless, Zen asks us to give our “natural, or original face” to the world, and not an egoic mask. It is perhaps in learning how to be authentic through and through that we start to realize what Zen really is. Zen even frowns on anyone who has concrete answers to life’s biggest questions – about God, life after death, our own mortality, etc. Zen Master Taisen Deshimaru once said, “It is impossible to give a definite answer to those questions, unless you suffer from a major mental disorder.”

The more important focus in Zen is to ask the right questions. The answers are secondary, because these only come, very personally, and uniquely to each person as they quiet their minds and begin to return to their original state of being.

This is a marked difference from the Western viewpoint. We are trained from our earliest years to seek more, try harder, and work as hard as we can to achieve some finite goal. Then, after achieving all the material success offered by the world and the sweat and toil of these endeavors, we discover that we still aren’t happy. Zen would suggest this is because we have erroneously attempted to “add more,” instead of stripping away the artifice.

This difference can be demonstrated in the story of Dogen Kigen (道元希玄) who was disturbed by the Tendai concept of “original enlightenment.” He wanted to understand this concept fully – one which was taught by the Buddha himself.

The Buddha believed that enlightenment is inherent in all beings – any sentient creature has the ability to achieve this state. But Kigen wondered why, if all people were already enlightened, then why do they continue to seek enlightenment? He could not find the answer within the Tendai school of Buddhism, so he went looking for it somewhere else.

He ended up studying Rinzai Zen with the famous Zen teacher, Eisai’s disciple, Myozen. Here Dogen became disenchanted with Myozen’s tactic of relying heavily on koans to teach enlightenment. These are mental puzzles meant to force or shock the mind into enlightenment.

Kigen finally ended up in the Soto school (曹洞宗) of Zen, Zazen, or sitting meditation. This practice, Shikantaza, or “just sitting” was the vehicle of Buddha‘s Awakening. It is the essence of Soto Zen. In this practice, there is no goal to be attained beyond the practice itself. Unlike the Western idea of doing more, getting more, or ‘being’ more, in Soto Zen, you don’t do anything but sit.  You only worry about experiencing the present moment fully. You become aware of every action and thought in the here and now. You are acutely aware, you might say.

As Zen Master Taisen Deshimaru once said, “Zazen has no object, it is purposeless, it only brings us back to ourselves.” One doesn’t need to worry about Satori (Japanese word for enlightenment).

Strangely though, in doing less, we experience more. We get to know our “original face” in experiencing emptiness. Westerners find this so difficult to do because there is no goal. We don’t “try.” If anything, we must learn to “un-try.” 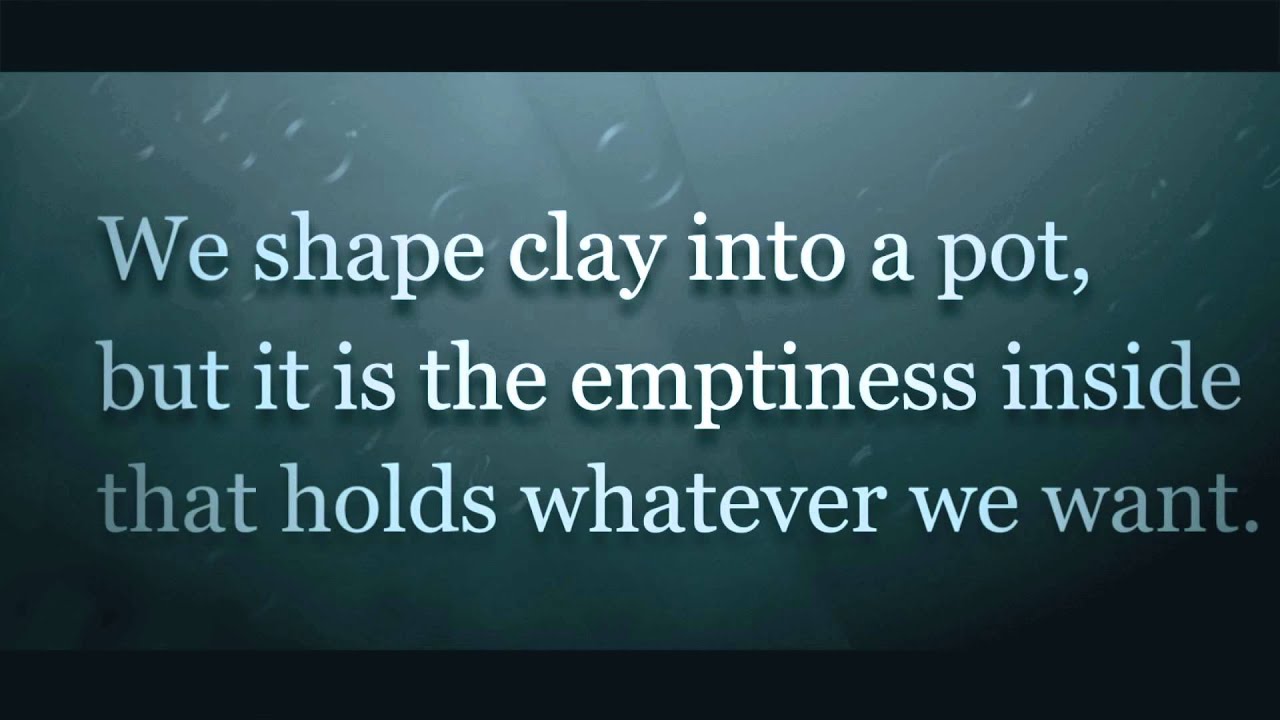 Zen practiced in this way returns us to our original condition, and this changes our lives in ways that are almost indescribable.

We learn who we really are, and what we really desire (which is almost never what you think it will be.) We give up cultural, religious, nationalistic, and other presuppositions about who we should be. We are free to experience more joy, because we accept ourselves as we are, not as an artificial person trying to be “worthy” of our parents, our peers, our bosses, our romantic partners, our children, or even our false selves.

Zen maintains that we are “not one” and “not two,” i.e., “positionless position,” where “not two” signals a negation of the stance that divides the whole into two parts, i.e., dualism, while “not one” designates a negation of this stance when the Zen practitioner dwells in the whole as one, while suspending judgment in meditation, i.e., non-dualism – but all of this is only realized in doing less and sitting, in being in Zazen.

We learn that most of the “action” we take in life is busy work. It is movement without cause, and without need. It is wasted effort. We say we don’t have time, but in Zazen we find that to be patently untrue. All we have is now, and in that moment, there is no time. This happens in real ways, not just conceptual ones.

People magically start solving their own problems because we stop trying to fix them for them. We also stop creating as many of our own problems, because we don’t act from the egoic impetus that forces us out into the world to act in disingenuous ways. We also are less concerned with taking actions to please others’ egos, and learn when to take true action, guided by our higher selves. We get more and more comfortable with allowing life to unfold, rather than having to force it into the tiny compartmentalized sections that make our egos feel they have control.

Zen offers the perfection of personhood. Maybe this brings us closer to our Godliness, or maybe it just means we are less flawed as men and women, but we begin to cherish simplicity and calm, instead of chasing after chaos.  Zazen (just sitting) changes everything.