Hair is very important biomaterial within our bodies and primarily composed of protein, notably keratin. Cosmetically it gives many the perception of beauty, identity and also happens to be a multibillion-dollar industry. But hair in all its variability, also has the ability to mirror our metabolic system and give us incredible insight into our health. 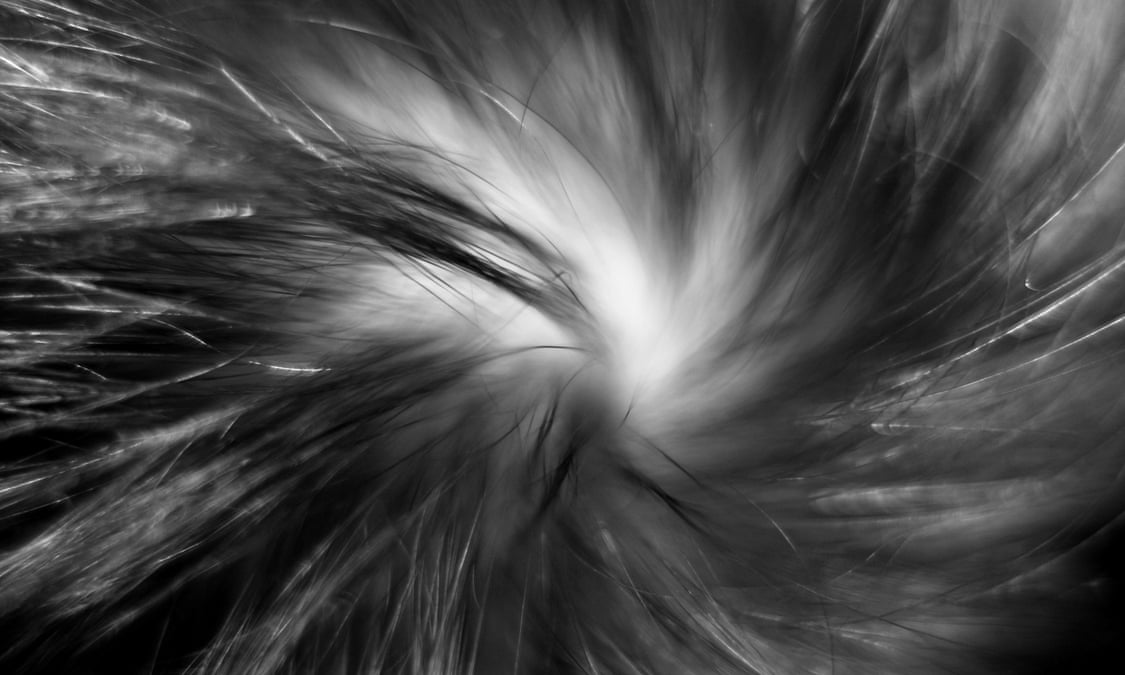 On a healthy head, 80 to 90 percent of the hair follicles are in the anagen phase where the hair is actively growing, and materials are deposited in the hair shaft by cells found in the follicle. It is during this phase where hair can tell us a great deal about our body.

Approximately 10 percent of the hairs on a human head (100/1000) are in the quiescent telogen phase, and a minimal amount of force–such as that from combing–is required to dislodge the hairs from the dormant follicle.

Hair Can Tell Us More About Our Body Than Blood

Blood is excellent for many tests, but does not measure activity directly at the cellular level. The blood is the ‘highway’ of the body. The cells are the chemical factories of the body.

Hair and other tissues are thus the storage reservoirs for minerals. If the reserves are low, it will show up in the hair long before it will show up on a blood test. This makes the hair an excellent place to measure minerals.

Alterations to the natural appearance of hair include use of hair dyes, rinses, permanents, frosts, and other chemical applications. Environmental alterations can result from exposure to excessive sunlight, wind, dryness, and other conditions.

Specific imbalances can be detected through hair analysis before any symptoms are manifested in the body.

1) NORMAL TO OILY HAIR
Concerns: Minor bumps on the scalp
Reason: These bumps are generally stress related. Besides, they are signs of acute illness and accumulation of toxins in the body.
Remedy: Follicular swelling can be decreased by consuming antioxidant rich foods such as green tea with indulging in distressing activities such as yoga and meditation.

2) DRY HAIR
Concerns: Mild dandruff and the density of hair has decreased over time
Reason: There are several reasons why the density of hair decreases such as hormonal imbalance, growth of fibroids and stress. Poor dietary habits, lack of water intake, and change of weather are also factors which lead to hair fall. Dandruff scales usually occur because of weather changes, infrequent shampooing or inadequate rinsing. Stress also causes dandruff.
Remedy: Hydrate your body to combat dry hair. Include iron-rich foods such as spinach and kale in your diet. Protein deficiency also causes hair loss so have high-protein foods such as fish, eggs, beans, legumes and nuts. The oil content in almonds also helps improve the texture of hair. Dandruff cannot be eliminated, it can only be controlled. Use a shampoo that contains natural cytostatic agents. They reduce the rate of growth and multiplication of horny cells (top layer of the scalp). Oiling your hair with coconut oil regularly helps moisturise the scalp and negates the harmful effects of shampoos.

3) OILY AND THIN HAIR
Concerns: Thinning of the hair, split ends and early greying
Reason: Early greying is a result of autoimmune deficiency and hereditary. Chemical treatments such as relaxing, rebonding, perming and colouring are also some of the factors that cause unnatural greyness. Excessive blow drying and ironing leads to split ends, whereas the thinning of hair occurs because of iron, zinc, protein and Vitamin C deficiencies in the diet.
Remedy: Avoid subjecting your hair to harsh chemicals. Trimming is the only solution to get rid of split ends. If your hair is thinning, then include green leafy vegetables, flaxseeds, walnuts and Vitamin C rich food such as amla and lemon juice in the diet. If a blood test suggests a thyroid imbalance, endocrine disorder, dietary deficiency, or a specific medication; your hair will return to normal once the underlying issue is addressed. But the most common cause of hair loss among women is androgenetic alopecia, a genetic condition in which new hair shafts grow progressively thinner. Women generally notice a gradual reduction in overall volume, with a concentrated thinning at the crown. The condition can begin any time after puberty, but often becomes noticeable during and post menopause.

Why test hair over blood?
Blood tests give a minute-by-minute reading of body chemistry. This can be essential in an acute emergency where every little change must be monitored as it occurs. The negative aspect of this is that blood tests can vary depending upon the time of day, meals eaten, activity level, even one’s mood or emotions at the time of the testing.

Hair testing is an average reading of about three months of hair growth. The test is not affected much by daily or even weekly changes. This means the hair test is less useful in minute-by-minute monitoring. However, it is very useful for detecting long-term patterns.

Almost 21 mineral levels can be determined through a simple hair mineral analysis test (HTMA). Your hair is made up of proteins, iron and minerals including the electrolytes, sodium, potassium and calcium. You can trace elements such as copper, manganese, iron, zinc and toxic metals like lead, mercury, cadmium, arsenic, aluminium in the hair.

Deficiency or excess of any mineral are always noticed first in the hair and then in the body because minerals are shifted from other tissues or organs to hair in order to maintain optimum blood level. Toxic minerals rarely remain in the blood.