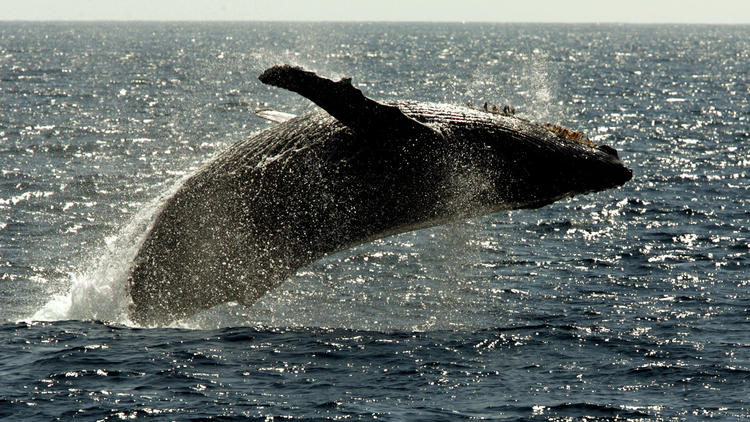 Snippet, from The Galactic Free Press.

A federal judge has ruled in favor of environmentalists who assert the Navy has vastly underestimated the threat to marine mammals posed by its use of sonar and explosives during training off Southern California and Hawaii.

U.S. District Judge Susan Oki Mollway in Hawaii ruled Tuesday that the National Marine Fisheries Service violated environmental laws when it decided that the Navy’s training would have a “negligible impact” on whales, dolphins, other mammals and sea turtles.

The ruling appears to set the stage for an appeal or for the Navy to resubmit its application to the fisheries service for a permit. Other options would be for the Navy to relocate its training or adopt greater safeguards to protect sea creatures.

The ruling was hailed by environmental groups, which have long asserted that the Navy is needlessly harming whales and other animals and has resisted making changes to train in less “biologically sensitive areas.”