According To Experts – 10,000 Years Ago Humans Were Getting High On Cannabis, Using It For Food And Clothing

According to a researcher from the German Archaeological Institute, Tengwen Long, has been conducting a study on the use of cannabis dating more than 10,000 years ago when Europe’s glacier had begun to retreat and the plant had become way more accessible to the tribes nearby.

Specifically located in Asia/Europe, tribes would find the cannabis plant and utilize every piece that they could find.

Ranging from the nutritious seeds that come from the plant to the hemp fibers that can be woven into simple clothes for the tribe. The best part is that cannabis pre-dates alcohol by at least 3,000 years meaning that this plant was viewed to be a part of the land no one could pass up on.

In fact, 5,000 years later tribesmen realized the potential of bargaining with others on the price that would come from trading this plant with other useful items. Bronze Age herders would trade livestock to other tribes that carried this cannabis plant. 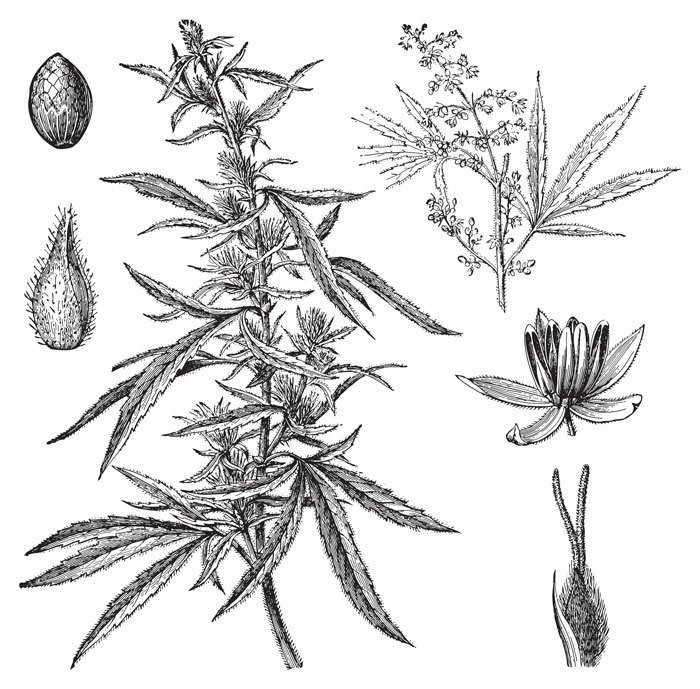 One of the other amazing uses that tribes had realized with cannabis is that they could cook with it. Using it like an essential spice of sorts, they introduced baking a variety of their dishes with cannabis mixed into the food itself.

Cannabis had proven to be one of the most universal plants that every tribe had to have simply because of it’s wide variety of usefulness.

Being able to bake with the herb, weave clothing from the herb, or just wanting to smoke it for the sake of having a good time, these tribes were definitely apart of the stone(d) age. 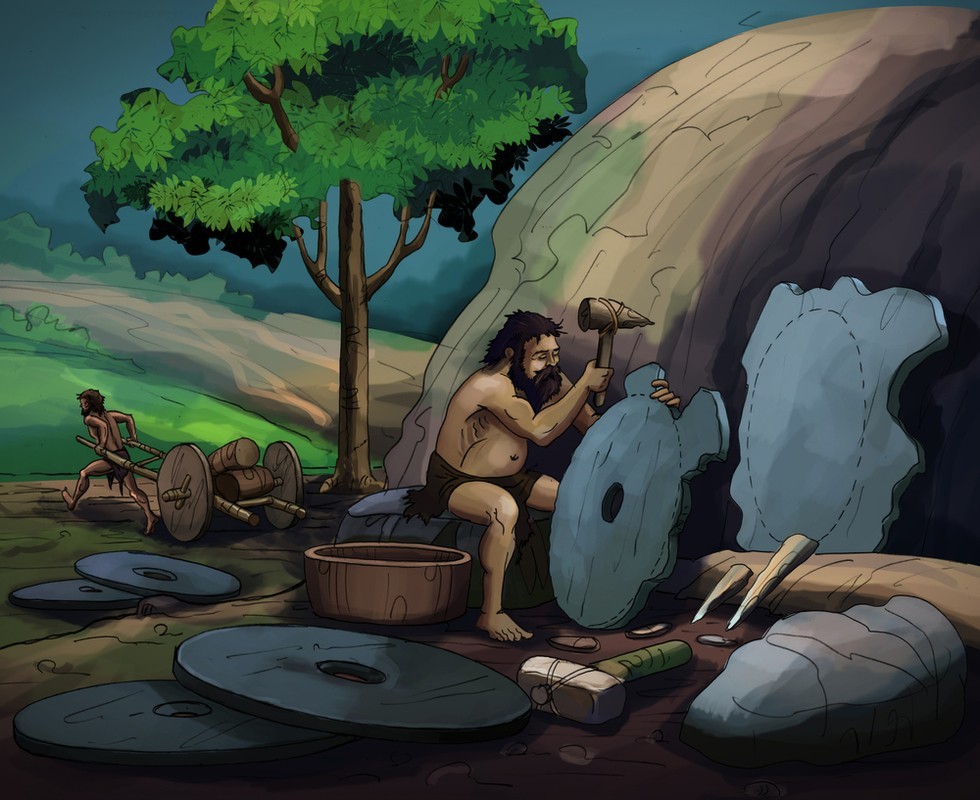 This brings up some critical aspects that come along with cannabis in modern times. Not everyone believes that this plant is harmless and in fact a majority of the population can essentially abuse the drug if not properly moderated like with alcohol.

It’s important that we all recognize that even though there is a stereotype that follows cannabis we cannot allow it to sully our view of the substance as a whole.

There are a variety of uses for cannabis more than just wanting to smoke it to enjoy ourselves. People have been conducting a menagerie of ways as to how we can utilize the plants anatomy to make life easier on ourselves.

It’s also important to realize that just because someone you may know likes the substance doesn’t mean that they are a bad individual for wanting to try something that has been apart of this earth for years and years.

Clearly, this plant has proven to be a major asset throughout history as a commodity and a piece of nature. It would be silly to reject the idea of cannabis all together since it’s been around for literally ages.

What do you think about the history of cannabis? Do you think there are other unique ways we could be using it?